On Friday, November 11, Lutheran SeniorLife honored the men and women of our communities, who bravely served our country.

The Passavant Community recognized veterans with breakfast and a ceremony in their honor. Veterans at the St. John Community each received a rose and prayer sheet while gathering for breakfast. Life Lawrence treated their veterans to lunch, while Life Beaver created a “Wall of Honor.”   Veterans at Life Butler engaged in an activity designed to honor the memories of those who served.

According to the U.S. Census bureau, there are more than 16 million veterans in the United States.

“We are blessed and honored to serve them,” said Laura Roy, Executive Director of the Passavant Community. “They gave it all, so we can be free.” 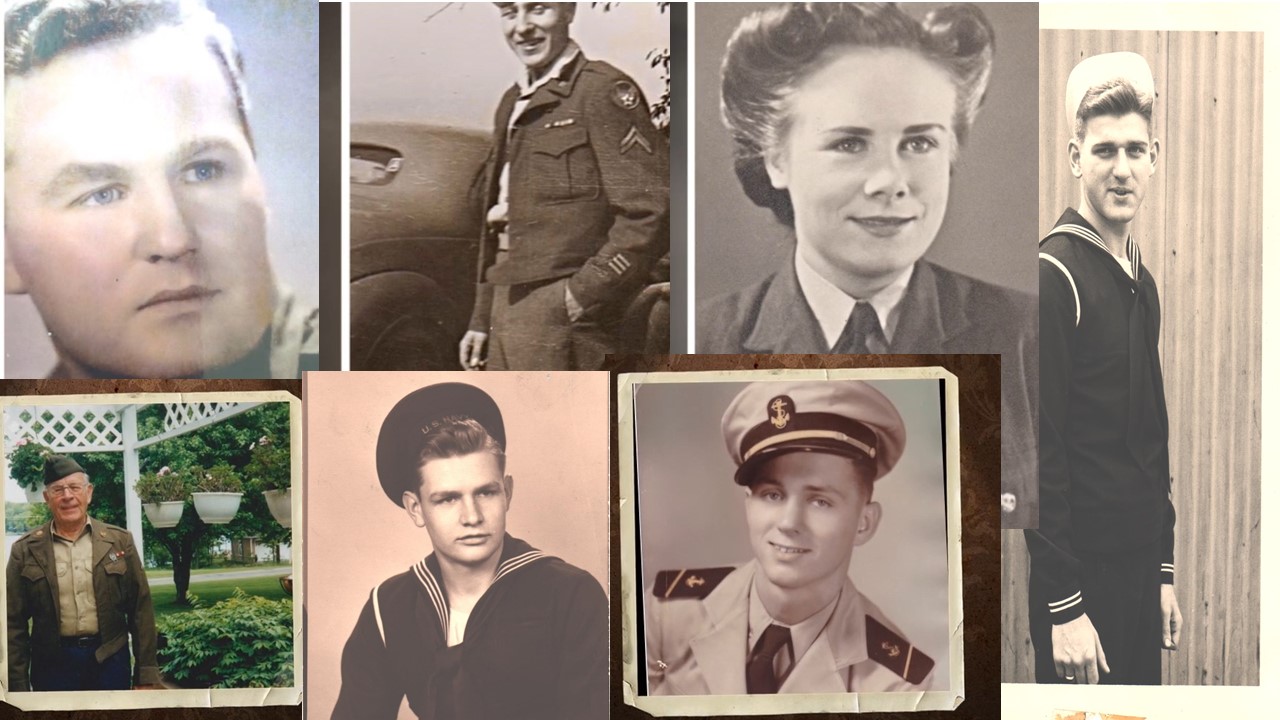 The veterans of the Overbrook Pointe, who served in World War II and the Korean War include: 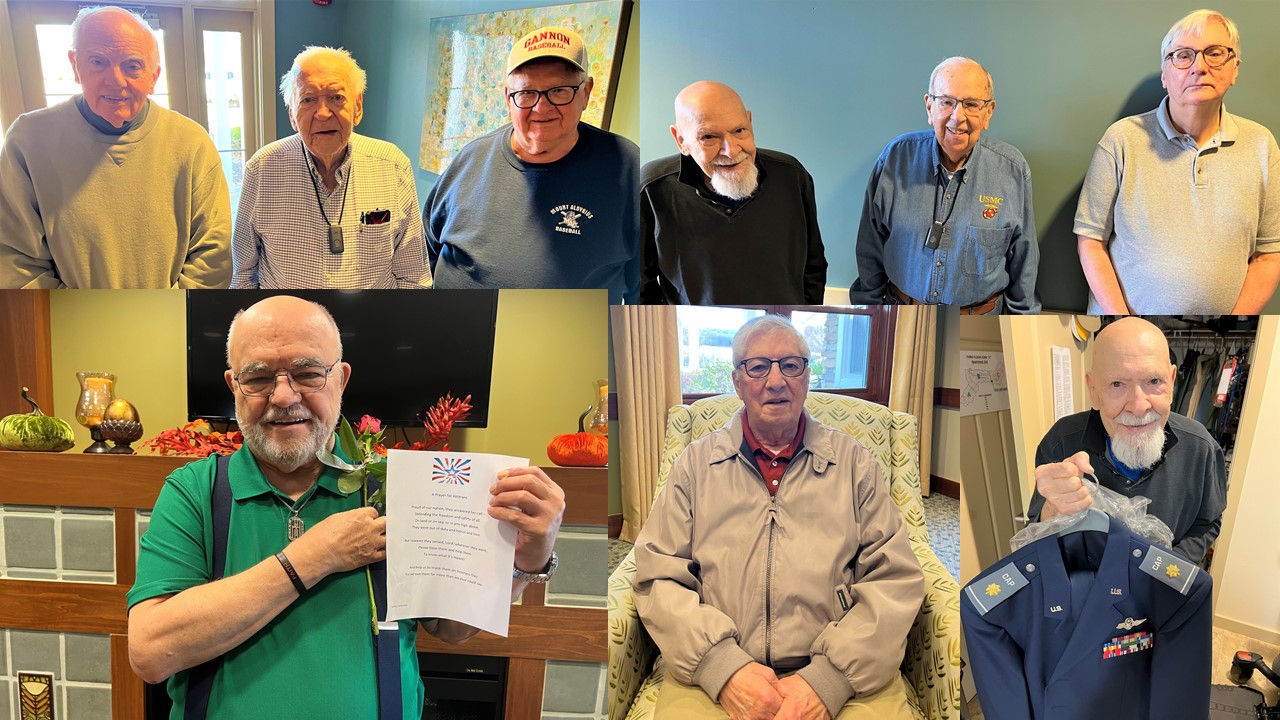 Thank you to all the Veterans from the LIFE Programs of Armstrong. Beaver, Butler and Lawrence county!

LIFE Butler – Alfred Ferrari served in the Army from 1968-1971 and was stationed at Fort Knox and Fort Jackson. 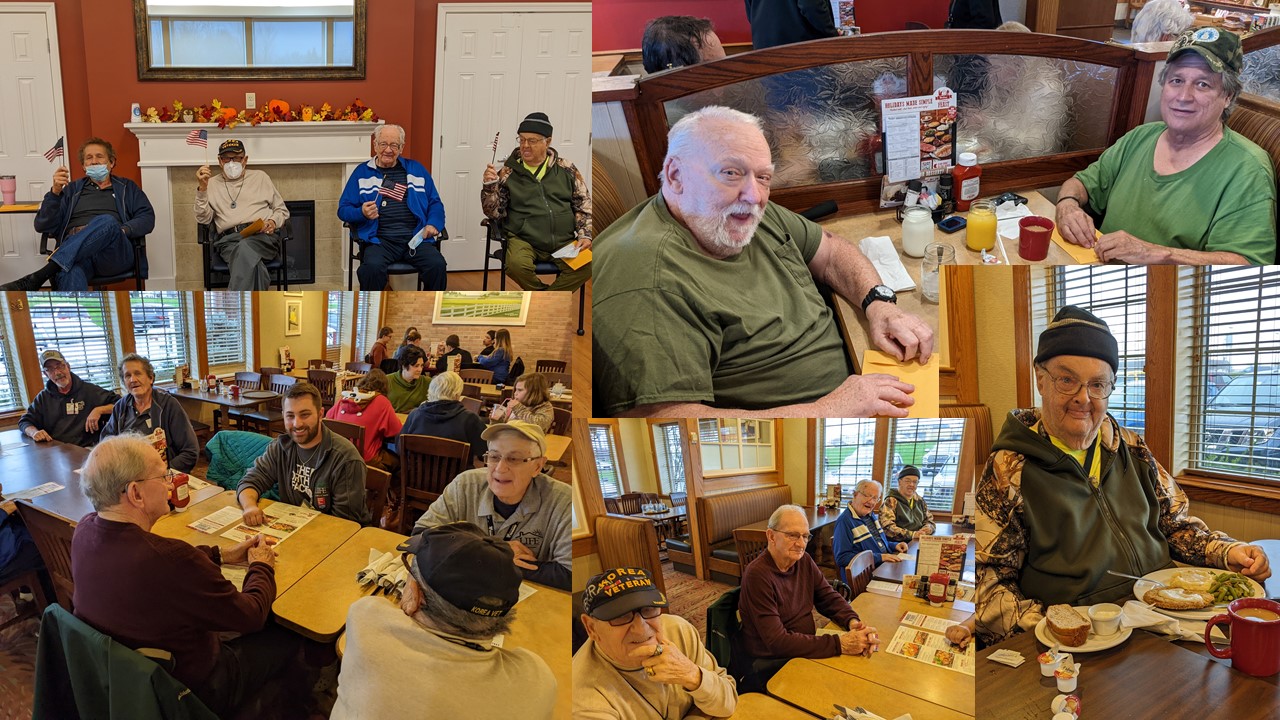 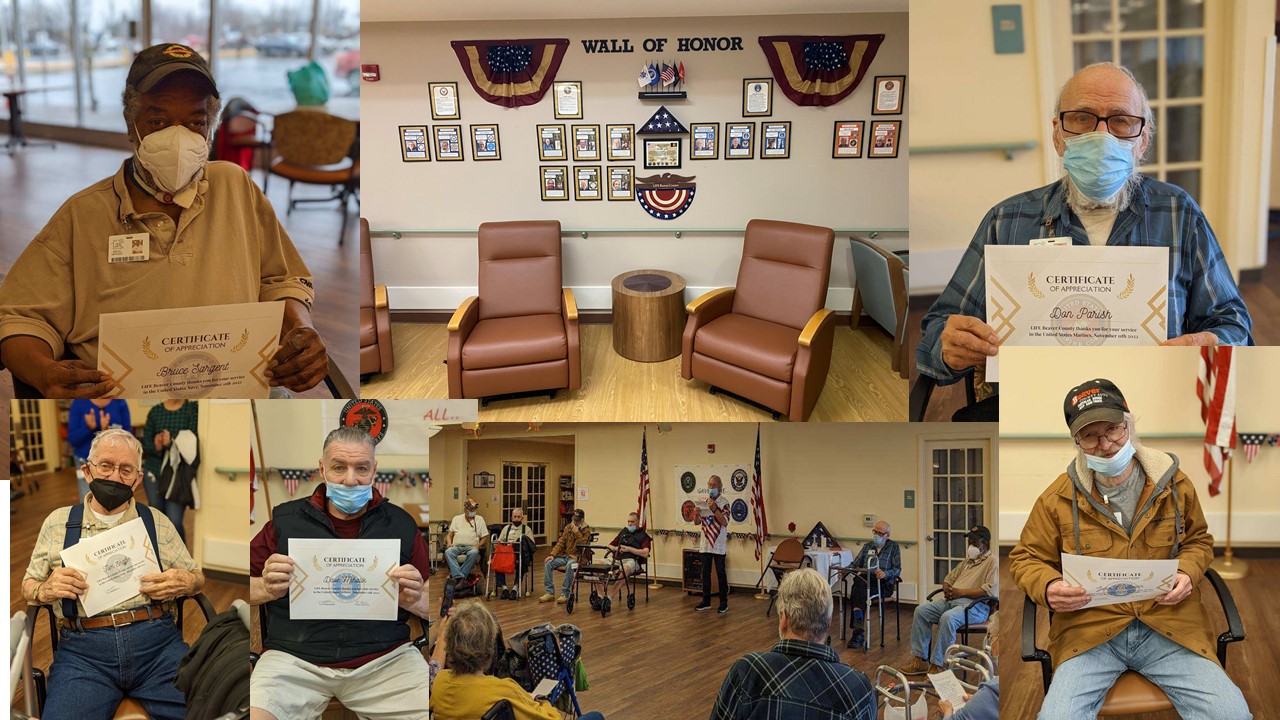